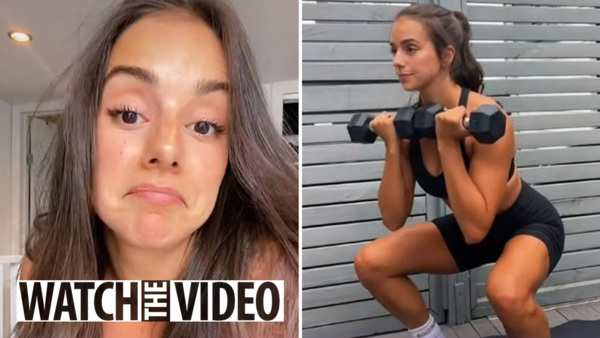 A FITNESS professional has tried Khloe Kardashian’s butt workout and was bewildered by how minimalistic and easy it was to complete.

The Kardashian-Jenner clan is known for their fit physiques, among other things, but one fitness professional tried out Khloe Kardashian‘s booty workout and was shocked by how easy it was.

Known on the platform as sophianikki, the workout guru typically posts on her social account about celebrity workouts she’s trying, food that “really gets her going” or her love of cycling as an exercise outlet.

With over 100,000 followers on the social platform, the trainer spends a good amount of her time sharing with them her exercise regimen.

In the 30-second TikTok video, Nicole demonstrates the five movements Khloe Kardashian swears are key to achieving her amazing body.

The video starts off with Nicole looking flabbergasted into the camera as she exclaims, “Khloe Kardashian has a butt workout online. Let’s review it and do it!”

She quickly moves into the first step in the active routine, which is elevated heel squats.

“I like ’em but honestly you’re gonna target the quads with this,” she states.

The next part of the fitness routine is a workout that many add to their regimen called deadlifts, and the reality star does ten of them.

The third part of the fitness routine adds a little bit of cardio to mix it up with some jump roping.

Nicole offers her opinion by saying that she would actually plug the jump rope as a warmup, instead of an actual step in the glute workout.

The fourth addition to the workout lineup is front squats.

“With front loading weight, you’re targeting the front of the body. You’re getting quads,” she claims.

The last part of Kardashian’s butt fitness routine is completed by a single arm snatch.

The fitness guru gave a pretty decent review of the workout routine.

” Okay, overall not so bad. Honestly, I think it’s kind of quad dominant, but I like it,” she states as the video comes to a close.

In addition, Nicole shares that she would add kickbacks, sumo deadlifts, and back squats to the workout.

In the end, the workout seems pretty easy to her, since she and Kardashian both have a healthy diet and live an active lifestyle. 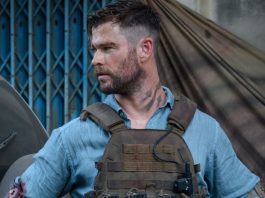 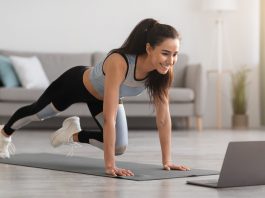 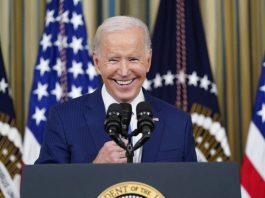