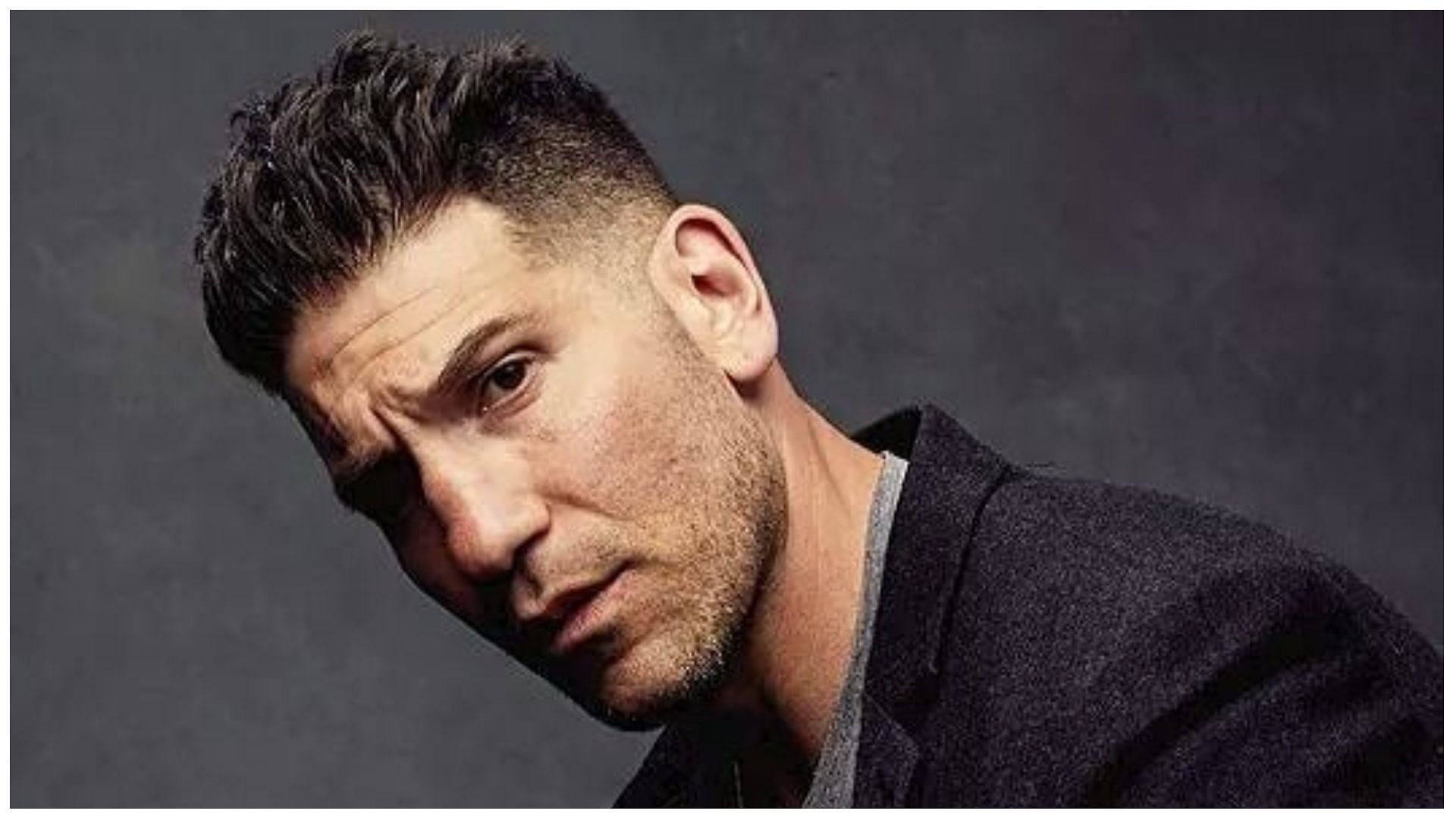 Jon Bernthal practices method acting, which involves living the life of his character (Image via Instagram). Jon Bernthal is the kind of performer who changes completely for a role, going to great pains to change his physical appearance. He’s one who not only arrives on time for his shoots but also plans things such that he’s both physically and psychologically prepared for his role.

Bernthal practices method acting, which involves living the life of his character. For ‘The Punisher’, he stuck to a very basic diet of meat and vegetables, abstaining from all processed, sugary and other unhealthy items.

He claims that by resisting the need to ‘escape through eating’, he can stay better in the mindset of his fictional character.

Bernthal created his own food plan to promote fitness, good health muscle growth, and stamina. His goal was to eat as many nutritious items he could every day. He’s quite picky about what goes in.

Bernthal followed a highly nutritious diet, abstaining from junk food, fast food and processed foods except on cheat days to keep his ‘Punisher’ physique in shape.

Here’s a list of foods to eat and not to eat as per Jon Bernthal’s diet:

Bernthal used weight training, circuit-based exercises, plyometrics, mixed martial arts and cardio to get in shape for his role. Compound and isolation exercises, with 8-10 repetitions for each set and a minute-break, were a part of ‘The Punisher”s training regimen.

That maximised muscular growth (hypertrophy), ensuring every muscle was effectively worked. Additionally, his workout duration and intervals for circuit training comprised one-third of a typical training session. They helped boost his stamina and caloric expenditure. They lasted for 15-20 minutes, with breaks of 20 to 30 seconds between sets.

Bernthal currently devotes an hour a week to his MMA/boxing exercises, which also include strength and conditioning training, battle ropes, rope skipping, tire smashes and sparring.

As his workouts were challenging, Bernthal followed a few tips and methods in his training programme. He knew that the key to getting the most out of his workouts was by adhering to his fitness plan strictly.

Bernthal says that he started his typical bodybuilding exercise at four in the morning when he got out of bed. Bench presses and squats, whether heavy or light, both called for five sets of three reps at the maximum weight. There were numerous practice points for bodyweight building and super setting with that one.

He attempted to complete most of the rounds throughout the 20-to-30-minute exercise to improve his range of motion and agility. Including pull-ups, cleans and deadlifts, one set typically comprised five to six exercises.

In the afternoon, Bernthal engaged in advanced striking training, jiu-jitsu and boxing. He started by learning the choreography for the future scenes before moving on to the combat choreography. He received assistance from the stunt crew with his firearms training, a crucial component of his routine.

Bernthal did a superb job of maintaining proper nutrition. As a result, he only consumed foods that supported his daily tasks and refrained from eating anything harmful. He maintained a healthy diet by largely eating lean meat and vegetables.

In his role as a movie star, Bernthal depends on foods like chicken breasts and other lean proteins, along with complete grains, vegetables, fruits and healthy fats, to keep him energised during shoots.

Bernthal said in an interview that he goes over the Brooklyn Bridge every day to get his workout while adhering to a fairly simple diet. It’s evident you don’t necessarily need to adhere to a rigid diet and exercise routine to have a good body. You can get a decent body by raising your activity level and spending some time in the gym. 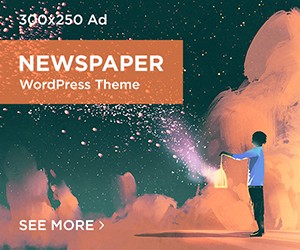 March 31, 2022 0
Cristiano Ronaldo will captain Portugal as they prepare to face North Macedonia in a play-off match for a place in Qatar at the end...

Great Ideas To Get In Shape

September 23, 2021 0
Keep yourself healthy for the long term by integrating health and fitness into your day-to-day life. You do not need to spend hrs on...

Improving back muscles – the ultimate exercises

September 23, 2021 0
Exercises to improving back muscles and tone your abs is a crucial mission for body posture. And as add-on get rid of belly fat...

How Daniel Craig trained for the new James Bond